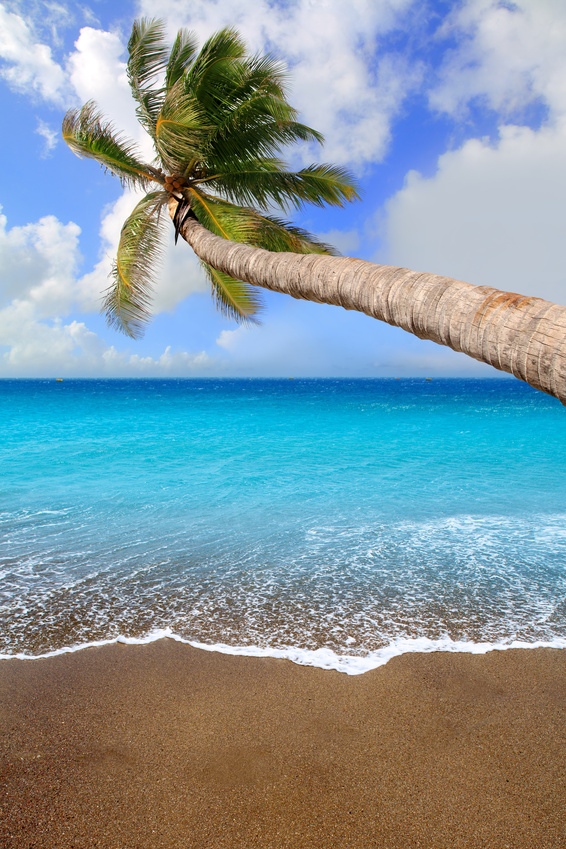 7 thoughts on “Are You Looking for English Film Set Tours?”