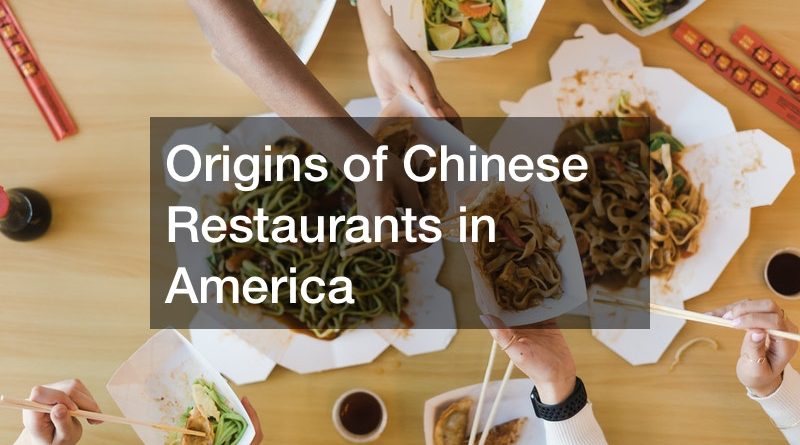 In the video we learn that around the time that Chinese restaurants started to pop up in America, there was a lot of anti-immigrant sentiment. Evidence of this is the Chinese exclusion act which stopped immigration from China. The Chinese Americans that did make it over did not have many options to choose from when it came to work, so a popular option was starting a restaurant.

The first Chinese restaurants were created around 1950, however, the Chinese food that we know today didn’t become as popular until the end of the 20th century. The reason for this is that as more Chinese immigrants came to America they each left their own spin on the food. This would happen because you would have immigrants coming from many different regions of China, and they would have slight differences in their cuisine from one another. 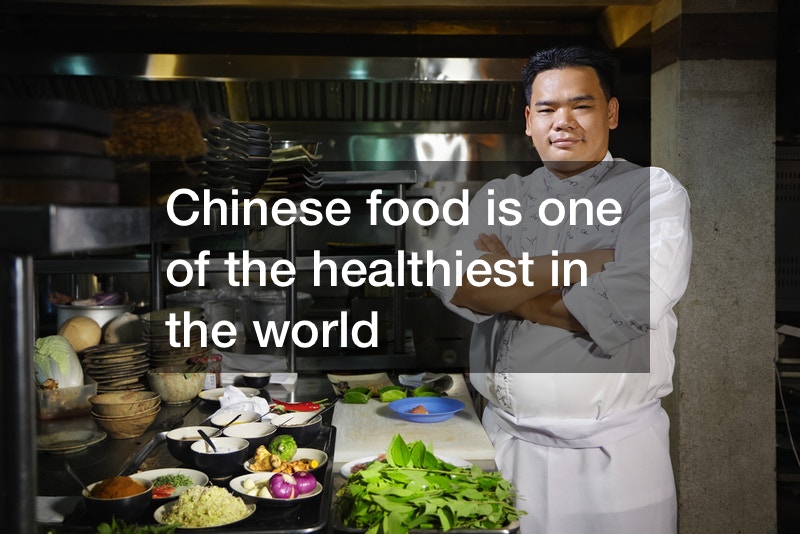