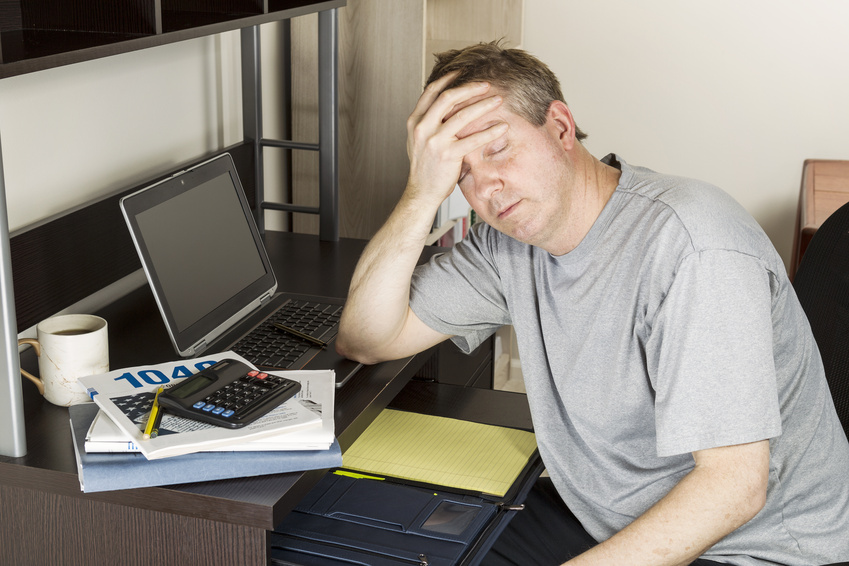 In the United States during the colonial era, the kind of England levied a variety of taxes upon his colonial American subjects. Some of these taxes made sense to the colonists; the liquor tax was a good example. Other taxes did not make sense to the colonists. For example, many colonists objected to the taxes that the king levied upon tea and playing cards. (These outrageous taxes continue to survive in some quarters of the United States. For example, Alabama charges ten cents for every deck of playing cards that is sold. The state lawmakers believe that this tax will discourage gambling.) After the Americans declared their independence from England in 1776, they vowed to never charge such outrageous taxes ever again.