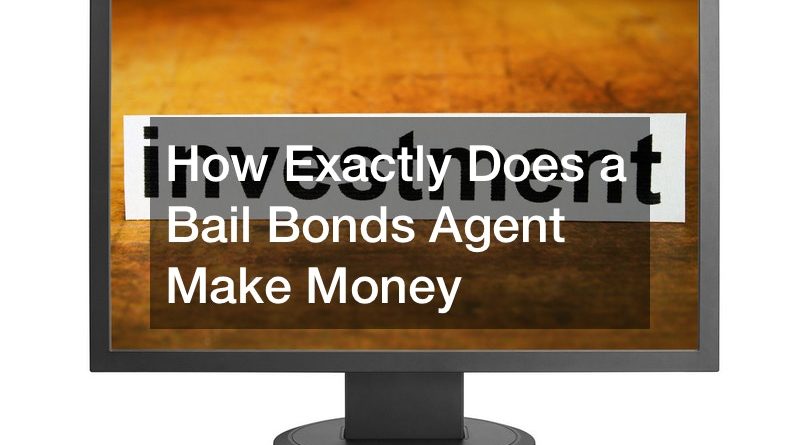 Bail bond agents may work for a bail bonds company or they can work freelance.

If they work for a bail bonds company, they get a salary which may include bonuses. Freelance bail bond agents charge bail bond companies for their work.

This work includes going to court to post bail, making sure bail bond purchasers go to their scheduled court dates, and selling any collateral like fine art or property that was used by a client who could not pay back a bail bond.

The most well-known and romanticized aspect of a bail bond agent’s job is that of bounty hunting. This involves searching for people who skipped bail, or who never bothered to show up for a court date. Bail bond agents are allowed to carry guns and handcuffs. They are also allowed to enter the home of a “skip” and arrest that person. The bail bond agent then gets a reward for bringing in the skip. Unlike what you might see on TV, bounty hunters do not kick down doors. They knock.

The job of a bail bond agent is varied and challenging. There is a great demand for workers in this field.