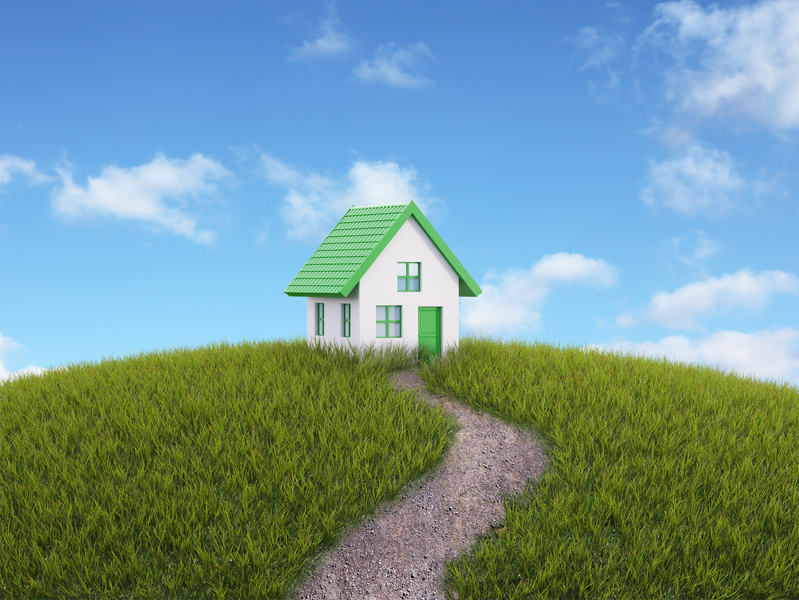 Imagine cruising down the street. You pass people walking and laughing with each other. You see bright lights against a dark nigh sky, and you hear the sound of silverware scraping plates at open-air restaurants as cabs honk and zip by. Yup, those are sounds you can only hear in a city. There are signs of life all day, and most of the night, with people milling around way past normal curfew hours. People order food late into the night at aromatic ethnic food carts, or stop into any one of the dozens of diners around town to grab a bite to eat after a late movie. These sights, sounds, and smells are just some of the advantages of city life.

If you are considering moving into downtown apartments to experience this rich urban way of living, you get to make your home amongst thousands of other residents who think there is nothing better than city life. According to the World Health Organization, a large majority of the world’s population lives in an urban setting. They report that a hundred years ago, only about 20 percent of people lived in cities, but as of 2010, that number had risen to 50 percent. And they predict that by 2050, about 70 percent of people will choose urban life to rural areas. The United Nations Population Fund Agency concurs, projecting that by 2030, urban growth will swell to 5 billion people worldwide.

In any city in the world, there are several benefits of living downtown. One of the best parts about city life is that you do not necessarily need a car. Downtown apartments near public transportation are a popular choice for this reason. Most cities offer public transportation via a bus, subway, or local trains. You can always pay a small fee to cab it, or, if it is close enough, you can walk to where you want to go. And most of the time, you are heading to a place within the city, since cities often offer ample entertainment. You can head out for a night out on the town with buddies, catch a live concert, or dine out late, since urban restaurants are typically open later than ones in the suburbs.

If you are looking for a more educational experience, many museums and schools are located downtown. The Metropolitan Museum of Art in New York City, and the Art Institute of Chicago are among some of the most visited museums in the country, and they are both located within their respective city centers. Many universities and colleges, such as Boston University and New York University, also have campuses that are dedicated to their students in an urban location. Additionally, many creative dance, art, and music classes are held in art or theater districts throughout a city.

Downtown apartments are a great way to jump into an exciting life of entertainment, education, and relaxation. City life offers ways for you to either get involved in urban activities, or enjoy them as a spectator. An apartment rental in the city could be beginning of a new way of life. Refernce materials: www.haguetowers.com