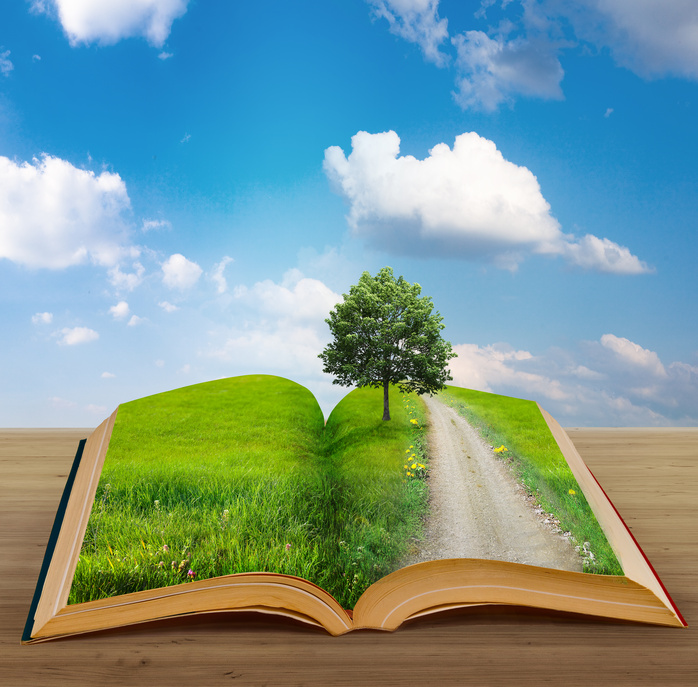 Ash tree disease has become a serious botanical concern. Ash tree disease is wrought by the emerald ash borer, otherwise known as agrilus planipennis. The emerald ash borer is a green beetle hailing from Asia. Its larvae are milky white in color and burrow beneath the bark. They are not easily seen by the naked eye, which means that ash borer control protocols are difficult to enact. The expanding S shaped galleries of the ash borer are only seen when bark is stripped off of the tree.The average ash trees die within 2 to 4 years of becoming infested by the emerald ash borer. The emerald ash beetle is responsible for the destruction of more than 50 million ash trees in the United States since it was first discovered amongst small backyard landscaping in Eastern Michigan during 2002.

Each female emerald ash borer is capable of laying between 60 and 90 eggs during her lifetime. Eggs usually hatch within 7 to 10 days, and when they do, the newly born beetles wreak havoc as a major cause of ash tree disease. The vast majority of long distance migration of EAB and the resultant ash tree disease has been tracked back to ash firewood or ash nursery stock. Thus, it is very important for people working within the lumber, landscaping, and botanical industries to be vigilant of these beetles and their ability to cause ash tree disease.
Good references here: www.kinnucan.com