Don’t Knock Plumbers, We Need Them! 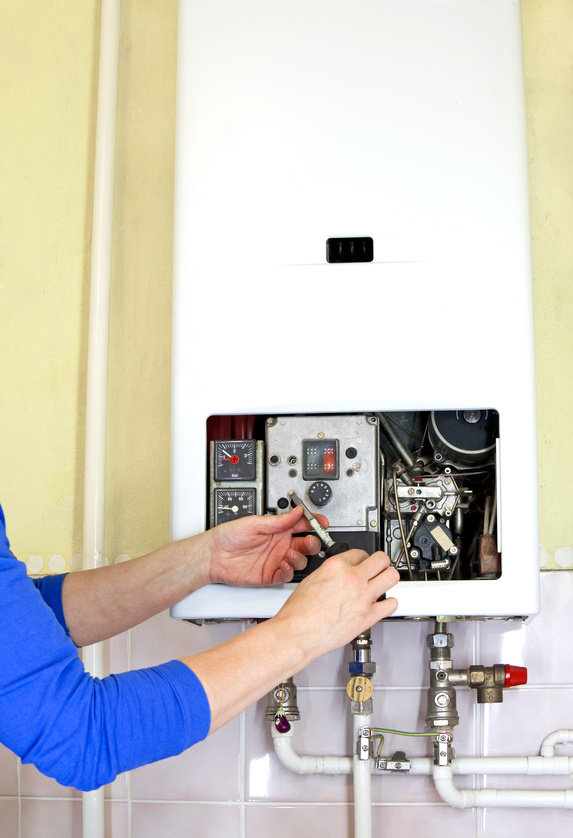 A brilliantine man once said that if he could do it all over again, he would have been a plumber. This mans name is Albert Einstein, and he was named an honorary member of the plumbers and Steamfitters Union after going public with that statement. A man of his importance praising the plumbing indusrty should prove the importance of the trade itself.

Problems with broken water heaters may have not been so common back in the day, but plumbing purposes have been around years. In ancient times, water system relied heavily on gravity for the supply of water, using pipes or channels usually made from clay, lead, bamboo, wood, or stone. Plumbing and water systems date back to approximately 2750 BC, which back then, were made from copper tubes, although lead pipes were much more common. That is actually where the END_OF_DOCUMENT_TOKEN_TO_BE_REPLACED