Having Trouble Deciding on the Perfect Engagement Ring? 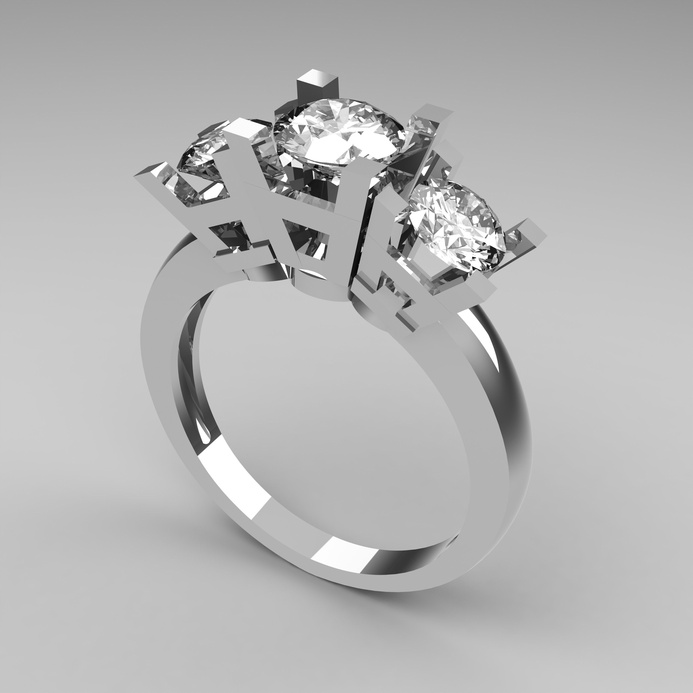 Gold has long played an important part in human history. The Ancient Egyptians used gold for a wide variety of purposes starting as early as 3,100 BCE, according to Only Gold. From that point on, gold was sought out as a way of showing wealth. When Cortes made his way to pre-modern Mexico in the 16th century, he was startled to find that the Aztecs possessed the precious metal in vast quantities and devised ways to take it from them by force.

Of course, gold need not be sought out in such barbaric ways in modern times. Gold can now be easily found across the Earth’s surface. The oceans play home to the greatest single reservoir of gold, but limited technologies greatly elevate the cost of extracting the precious metal to levels beyond its worth.

For most Americans, finding this gol END_OF_DOCUMENT_TOKEN_TO_BE_REPLACED